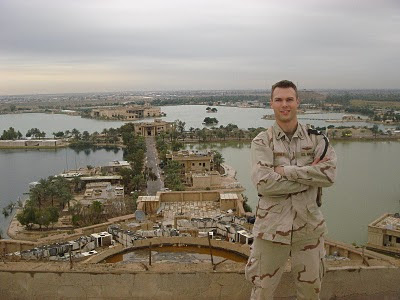 "I went to the US Naval Academy in Annapolis, MD along the timeline of your book. September 11 happened during the fall of my Freshman year and changed everything. We were only about 50 miles from the Pentagon and also received several threats in the coming weeks. I remember the February 2003 President's Weekend snowstorm and the East Coast blackout.

But Guinans rang truer to me than anything else because there was a bar in Annapolis that I went to for four years, that reminded me exactly of the place. It was an Irish pub called Sean Donlons. Quirky regulars with wonderful stories, live Irish music several nights a week, Guiness and Harp on tap, darts, a soft spot for us Mids, a warm place during cold winter nights, always a bite to eat ready, and a million other fond memories. Unfortunately, shortly after I graduated in 2005, the bar was sold and changed into some "American" pub, presumably a sports grille. I have not returned since, nor will I. I guard those memories more than most in my life and want them to remain in my eternal psyche unblemished. Thank you for rekindling fond recollections past and bringing to the masses a world that only few of us truly understand."

--Nick Turner, U.S. Navy helicopter pilot stationed in Jacksonville, Fla. He flies the SH-60 Seahawk, which he says is just like the Army's blackhawk. Nick recently returned from an independent, non-flying, deployment to Iraq this past May, where he says: "I worked a lot with the Army and a couple of West Point grads became good friends. Not much animosity between us besides the Army/Navy game."
reader spotlight your chapel