Showing posts from December, 2008
Show all

From Nancy Montgomery: "Bruce Molsky is a master. His performance on the intimate stage at the Depot Theatre brings audiences a thrilling and memorable night of traditional music."
Post a Comment
Read more 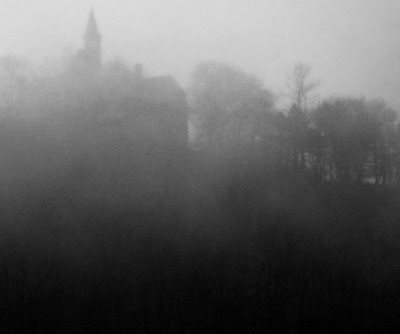 The Hudson River Valley has a number of groups working to preserve its lands, and they all depend on donations big and small to do their work. We're lucky to have this land around us -- this gorgeous, mysterious shot looking at Osborn Castle by Christine Ashburn reminds us of that.
One group is Scenic Hudson, which is working to protect 65,000 acres of what it dubs the most important land along the river -- the "must save" landscapes that meet New York State's highest standards for ecological, scenic and agricultural values.

Another is the Hudson Highlands Land Trust, which has been working privately with landowners since 1989, when local residents united to form an organization that would provide conservation options for individuals.

December 19, 2008
While reporting my book Little Chapel on the River, I spent most of 2003 at Guinan's Pub and Country Store. Since my "job" for that year was to spend time at the place I loved most, I occasionally helped out behind the counter and met most of the regulars passing through.

This video I shot captures one morning I was there. Several faces are longer with us: Ken Anderson and his red car; Tip Dain, one of the Fearsome Foursome golf quartet Jim Guinan played with, and Jimmy Delaney whose two Bud Lights at lunch routine was more dependable than the Metro-North trains.

You'll see what the Hudson River looks like coming awake, and how the commuters helped John Guinan carry papers inside at 5 a.m. You'll see John bust my chops in front of Murray Prescott, a long and loyal Guinan friend who has helped open the store for many years.

75 Items Under $75 at Antipodean on Garrison's Landing 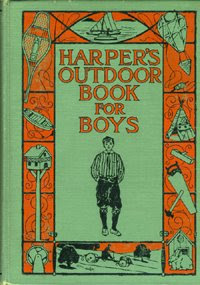 Antipodean Books Maps & Prints in Garrison, run by David (a.k.a "The Bookman" in Little Chapel on the River) and Cathy Lilburn, has 75 items under $75 on sale for the holidays. 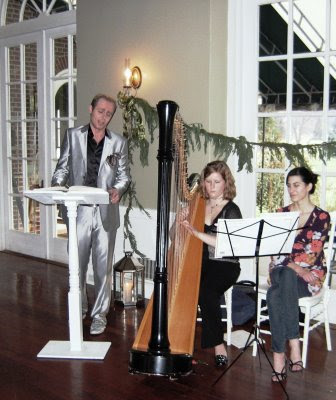 Neil says highlights of the event included the playing of 13-year-old harpist Alexandra Dow and the singing of countertenor Nicholas Tamagna (both pictured here with Olivia Wade) as well as the huge pile of gifts that were donated to Toys for Tots.

The Communion of Saints

It’s Irish Night at Guinan’s
first Thursday after the full moon
and the place is packed.

There are some writers
And plumbers
And a Governor
(with a State Police Guard)
And restaurateurs
And real estate agents
And professors
And whoever else walks in.

And there is much talk and gaiety
until there is a hush when
Jim is ready to sing
“I’ll Take You Home Again, Kathleen”
And we all listen

Kelly’s behind the bar
Jim’s in the kitchen
And we all take turns
putting the money on
the deli register,

Trust abounds, laughter is king,
joy reigns, and we are friends
with people we don’t even know.

And then it ends
And we all go home
We are a funny people.